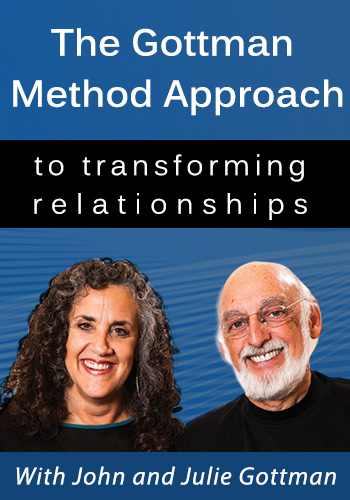 Imagine knowing exactly what steps to take with your couples clients from the very first moment they walk into your office.

The Gottman Method provides that clarity because it leverages the most extensive research ever done on marital stability and divorce prediction, and translates that insight into step-by-step interventions ... so you can help couples lovingly manage their conflicts, deepen their intimacy, and share their life purpose.

Now, in this unique online course, you can experience the Gottman Method for yourself. Get instant access to the groundbreaking results of in-depth research with nearly 3,000 couples ... then learn to implement their revolutionary assessment and therapy interventions in your practice.

Through five comprehensive modules, you'll: You'll walk away with the confidence and insight you need, so you're not flying blind in your couples therapy work.
The Gottman Method Approach to transforming relationships
Evidence-based strategies for overcoming conflict, trauma, and more 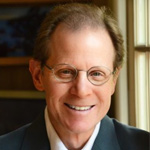 "With John and Julie's important visions for using science to understand and improve our relational health, we are given the wonderful opportunity to help each other find meaning and bring compassion into the world."
—World-renowned neuropsychiatrist Dan Siegel, M.D. 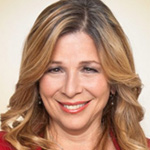 "John Gottman not only helps us recognize how we may be short circuiting connection and communication, he gives very good practical advice to deal with even the most aggressive or passive partner interaction."
—Pepper Schwartz, PhD, acclaimed author and relationship expert 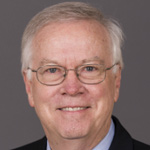 "John Gottman is our leading explorer of the inner world of relationships. He shows us how the simplest, nearly invisible gestures of care and attention hold the key to successful relationships."
—William J. Doherty, PhD, award-winning marriage and family therapy expert
What's Included
This online course will guide you through the essential elements you need to revolutionize your couples therapy results. Through clinical demonstrations, in-session videos, and practical exercises, you'll learn exactly what to say and do to help even your most challenging cases.
John Gottman & Julie Gottman on the New Science of Couples and Family Therapy
Join John and Julie Gottman for an overview of how to integrate the latest scientific research findings to help your couple clients develop the trust, enduring commitment, and physiological calm that are the key to successful relationships. Get access to practical instruction and demonstrations that will help you apply their evidence-based approach in your clinical work.
The Gottman Method Approach to Better Couples Therapy
In this module, John and Julie Gottman are joined by Master Trainers William Bumberry and Vagdevi Meunier to provide a foundational understanding of the Gottman Method approach. Gain insight from their vast amount of research with nearly 3,000 couples and discover step-by-step interventions that you can apply to enhance connections with your clients. In this module, you'll discover:
Enhancing Assessment in Couples Therapy: New Approaches to Improving Outcomes
Many clinicians find it difficult to devote the time necessary for thorough assessment. But when done correctly, the assessment process can provide detailed clinical feedback that will greatly improve your treatment effectiveness and efficiency. In this module, John and Julie Gottman, along with Master Trainers William Bumberry and Vagdevi Meunier, will guide you through the crucial nature of assessment—and introduce a groundbreaking technology solution that will improve outcomes. You’ll discover how to:
Couples Therapy for Treating Trauma: The Gottman Method Approach
Whether caused by early abandonment, childhood abuse, military combat, or other traumatic experiences, the impact of trauma on committed relationships is common. In this module, John and Julie Gottman will help you explore how to interweave individual PTSD treatment with the interpersonal orientation of Gottman Method Couples Therapy. You’ll discover how to:
The Crisis of Trust in Today's Couples
In this module, you'll get unique insight into today's shifting relationship patterns through an exclusive interview with John and Julie Gottman and Networker editor/fellow psychotherapist Rich Simon. Learn what empirical evidence shares are the keys to relationship satisfaction and discover how to understand today's relationship challenges, such as our modern hook-up culture, polyamory, the dynamics of infidelity, and changing attitudes regarding divorce and commitment.
Enroll today and you'll get these FREE bonuses! ($39 value)
Free Video: Julie Gottman on Making Couples' Life Dreams Come True
After extensive research, the Gottmans have found that one of the main predictors of a romantic relationship's success or failure is how well partners can dialogue about their differences. In this video from Julie's Networker Symposium keynote, you'll learn what a healthy dialogue looks like, and how it fosters "shared meaning."
Free Networker Magazine Digital Downloads
Enroll today and get access to two digital downloads filled with practical insight from John and Julie Gottman's four decades of research and clinical experience. Immediately leverage practical tips and knowledge to help your couples clients develop happy and lasting connections.
The Gottman Method Approach to transforming relationships
Evidence-based strategies for overcoming conflict, trauma, and more

$329.95 Value
Just $164.97 Today — Unbelievable Savings!
GET STARTED NOW
The Next Steps in Advancing Your Practice
Watch your email for your order confirmation and get instant access to all course materials, including the bonus materials—all designed to help you effectively integrate the Gottman Method approach into your practice and your life. Click here for course objectives and outline.
Review the course materials at your own pace and at your convenience! You'll have unlimited access to all course videos and materials online forever. Plus, use the PESI Mobile app to access the course content on-the-go, wherever and whenever you want on your mobile devices.
Instantly collaborate with other professionals on the course materials through interactive message boards. You'll be part of a community of hundreds of practitioners all focused on integrating the Gottman Method approach techniques in clinical practice, providing valuable opportunities to share insight and experiences and to build your professional network.
Complete your online CE tests and earn up to 8.75 CE hours! Click here for CE credit details and credit details specific to your profession.
Meet the Course Experts: 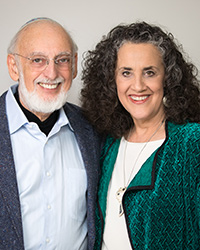 John Gottman, Ph.D., is Professor Emeritus of Psychology at the University of Washington, where he established what the media called, "The Love Lab," and conducted much of his award-winning research on couple interaction and treatment. Dr. Gottman has studied marriage, couples and parent relationships for nearly four decades. He has authored or co-authored 119 published articles as well as 44 books, including: The Seven Principles for Making Marriage Work, The Relationship Cure, Why Marriages Succeed or Fail, and How You Can Make Yours Last, Raising an Emotionally Intelligent Child: The Heart of Parenting, Baby Makes Three and The Marriage Clinic. World renowned for his work on marital stability and divorce prediction, Dr. Gottman's research has earned him numerous national awards.

Julie Schwartz Gottman, Ph.D., is the co-founder and President of The Gottman Institute, and Clinical Supervisor for the Couples Together Against Violence study. A highly respected clinical psychologist, she is sought internationally by media and organizations as an expert advisor on marriage, sexual harassment and rape, domestic violence, gay and lesbian adoption, same-sex marriage, and parenting issues. Creator of the immensely popular The Art and Science of Love weekend workshops for couples, she also designed and leads the national certification program in Gottman Method Couples Therapy for clinicians. Her other achievements include: Washington State Psychologist of the Year; Author/co-author of five books. 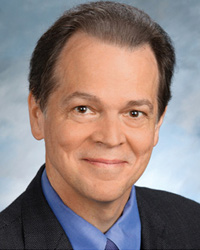 William Bumberry, PhD, is a psychologist, a Gottman Therapist and Master Trainer, and an adjunct professor in the psychology department at St. Louis University. 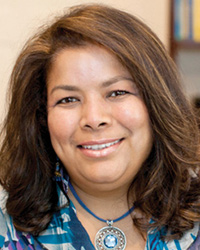 Vagdevi Meunier, PsyD, is a psychologist, a Gottman Therapist and Master Trainer, and the founder and executive director for The Center for Relationships in Austin, TX.

Click here for information about our Speakers
100% Satisfaction Guarantee
Register for this intensive training course without risk. If you're not completely satisfied, give us a call at 800-844-8260. We're that confident you'll find this learning experience to be all that's promised and more than you expected.
The Gottman Method Approach to transforming relationships
Evidence-based strategies for overcoming conflict, trauma, and more